Over a hundred years ago, young Guccio Gucci made the journey to London from Florence and landed a job as a porter at The Savoy hotel. Having opened in 1889, it was still relatively new and was full of the most modern innovations – electric lights and elevators, and bathrooms for most of the rooms, complete with hot and cold running water. It must have been a magical place for the young Italian, located as it is in the heart of the bustling capital city. Furthermore, it had a strong connection with British culture, having been the brainchild of impresario Richard D’Oyly Carte and built using the money he had made from the productions of the Gilbert and Sullivan operas he staged.

Considered to be Britain’s first luxury hotel, since opening, The Savoy has played host to many famous guests, from Oscar Wilde and Charlie Chaplin to Marilyn Monroe and The Beatles, and from Judy Garland and John Wayne to Elizabeth Taylor and Bob Dylan. And it was exposure to the glamorous guests of the day that no doubt inspired Guccio Gucci to dream of travel as a means of adventure and discovery, a ticket to the unexpected and a bridge between the diverse cultures of the world. He was particularly struck by the luxurious luggage and elegant clothes of those who came to stay at the hotel, people who half a century later would be classed as the international jet set (and who Gucci would dress when they were indeed travelling to the world’s most glamorous destinations by air).

After Guccio Gucci returned home, in 1921, he opened his own artisanal luggage atelier in Florence and the Gucci we know was born.

Last year, as part of the House’s centenary celebrations, Gucci reconnected with The Savoy, the place that lit the spark in its founder’s imagination, which is now world famous and boasts 267 rooms and suites, as well as some of London’s best-known bars and restaurants. The new partnership was inaugurated in April 2021 when the hotel hosted a private screening of the reveal of Gucci’s Aria collection. That fashion show and the collection it presented included numerous references to the hotel and its role in Gucci’s history and mythology.

Later, in November, The Savoy unveiled a transformation of its Royal Suite, reimagined in the eclectic, highly characterful style of the House. Featuring furniture, furnishings and decorative items from the idiosyncratic and strikingly decorative Gucci Décor collection, the Royal Suite at The Savoy has rooms that run the length of the fifth floor and remarkable views over the River Thames. Those who book the Royal Suite are assigned a dedicated butler, can access Gucci experiences and bespoke in-room amenities, and also have use of The Savoy’s Rolls Royce.

Now, Gucci moves the narrative on yet again with the creation of a quirky, temporary space at The Savoy dedicated to the House’s universe of travel, entitled Gucci Valigeria (Gucci Luggage). This has been conceived to feel ephemeral, as if it has sprung up spontaneously in this storied environment so linked to the history of the Italian label. Here you will find Gucci travel pieces, including trunks, suitcases, trolley cases, garment bags, duffle bags and other smaller items. Many of these are part of the heritage-infused Gucci Savoy collection, which is characterised by the use of the House GG Supreme canvas, with its distinctive pattern, combined with brown or black leather trim, the House green-red-green Web stripe and the interlocking GG motif in gold.

The Gucci Savoy collection was recently launched with a witty campaign starring Ryan Gosling, pictured on a beach, in a truck and a hotel room, surrounded by luggage. One shot has him in Gucci suit shirt and tie, pushing a luggage trolley – of the type that might well have been used by Guccio Gucci at The Savoy a century ago – overloaded with teetering Gucci luggage pieces, through the shallows at the sea’s edge. Also on display at The Savoy’s Gucci Valigeria space are pieces from the Gucci Lifestyle line, including travel sets, stationery and accessories for pets.

This new installation at The Savoy speaks of an imaginative vision of the world of travel that highlights the intrinsic connection between creativity and the journey. And since 1921 travel has sat firmly at the heart of Gucci, which has dressed international globetrotters and equipped them with luggage for a century, and is currently on the third “chapter” of its The North Face x Gucci collection.

In the desire to explore and to discover, to embrace the uncertainty that comes from being displaced, and to abandon the security of a known social environment for surprising encounters, lies the enduring appeal of travel. It stimulates the imagination today, just as it always has done. Just as it did for Guccio Gucci back at the dawn of the 20th century.

TO FIND OUT MORE ABOUT GUCCI AND THE  SAVOY, VISIT GUCCI.COM AND THE SAVOYLONDON.COM 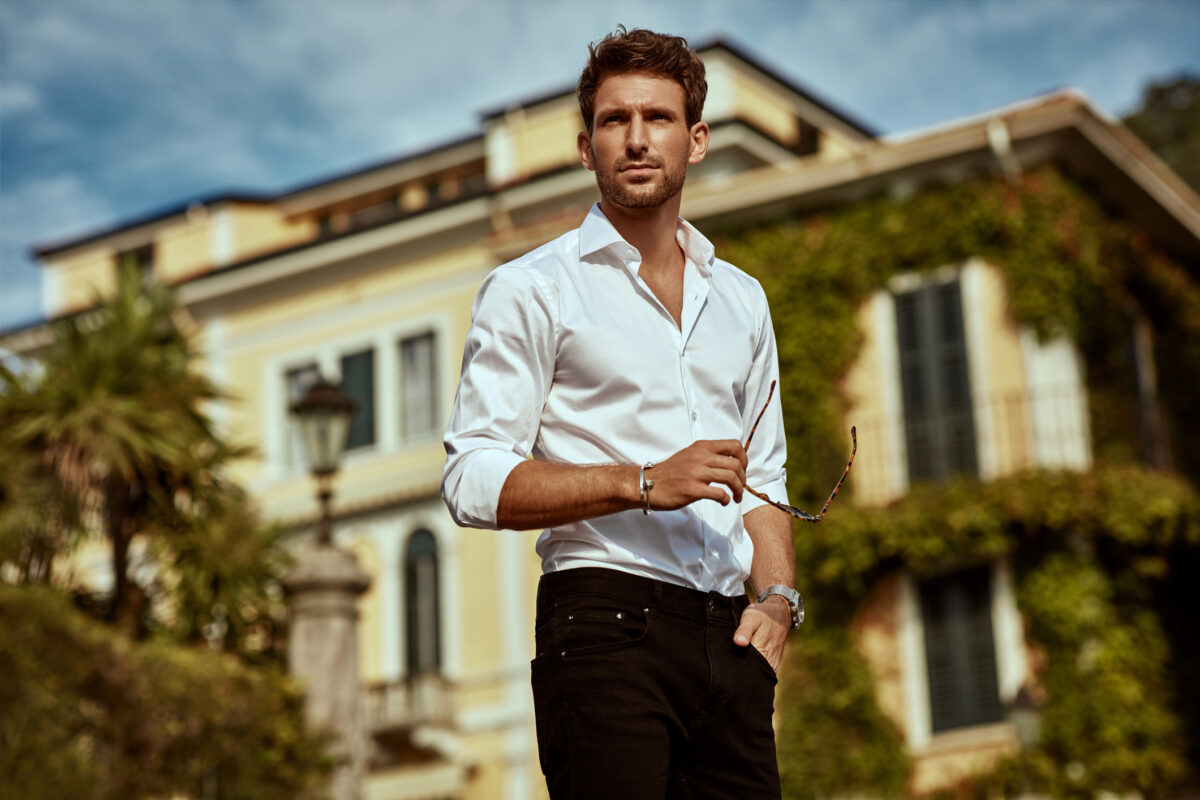