Stepping beyond football with Trevoh Chalobah

Trevoh Chalobah has a look all of his own. A look of someone not bound by the constraints of contemporary fashion. He’s the inescapable, free-thinking fashionista working his way into Chelsea’s first team and the fashion sub-culture sweeping through the football industry.

In the last two seasons, he has established himself as a Premier League mainstay and picked up silverware along the way. But in recent years, he’s become known for his sense of style and frequent collaborations with fashion and lifestyle brands. It’s an integral part of his profile which has become more prominent of late, and something he believes to be an essential part of the life for a high profile footballer.

“Collaborating with brands is a unique opportunity to express yourself, and I think it allows people to get to know a player more,” says Trevoh. “When it comes to dressing well or working in fashion, you can express yourself and tell your story. For those reasons, I think it’s important that we, as players, bridge the gap between fashion and football.

“I’ve always enjoyed dressing well and wearing different clothes. It comes from within; the more you express yourself, the more people start to recognise you. In the football industry, players like to dress well and look nice. For all of us, it’s about telling our story and getting to know the individuals.” 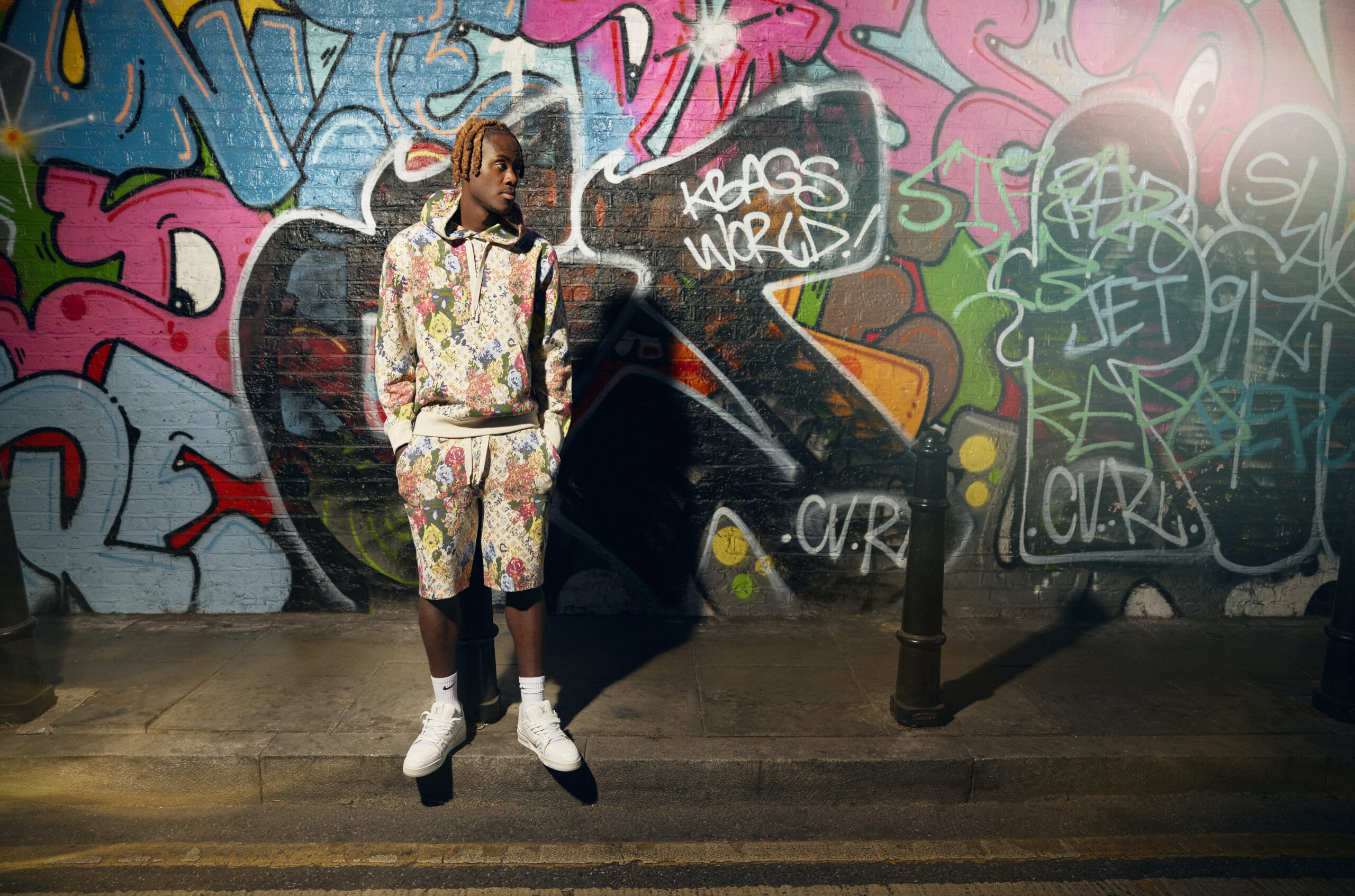 As a modern-day footballer, Trevoh likes to stand out from the crowd. As we delve deeper into previous experiences, it’s clear there is always a broader purpose; to tell his story and convey his personality.

“I like to be different,” he says. “I want to stand out, have my flow and ideas, and, ultimately, just be myself. If a person sees me, they’ll know that’s Trevoh Chalobah; that’s how he dresses. It’s important that people understand who I am and that I have my own style that’s different from other players.”

Fashion is constantly evolving, and professional athletes are often the key drivers of trends. In the early ‘90s, NBA stars changed the face of the fashion industry, thanks to what they wore both on and off the court. Nike’s Air Jordan brand is perhaps the best example and, to this day, remains one of the most successful collaborations the world has seen.

Earlier this year, ESPN and Netflix released ‘The Last Dance’, a sports miniseries documenting the career of Michael Jordan and the iconic Chicago Bulls teams of the ‘80s and ‘90s. The show was primarily focused on Jordan and his legacy but also documented the life and career of Dennis Rodman, a larger-than-life character who revolutionised basketball.

Unlike other athletes at the time, Rodman was intent on being true to himself and, much like Trevoh, expressed his personality at every opportunity. Coloured hair, tattoos, and distinctive outfits became an integral part of his image, and without knowing, he set a precedent for professional athletes worldwide.

“In terms of fashion and sports, Dennis Rodman is the biggest inspiration for me,” he says. “I think he started everything way back when he was playing basketball. He was just different; he did his own thing and didn’t care what other people thought about him. I believe he started the fashion and sports movement, which is why players express themselves and wear whatever they like, without fear of judgement.”

And it’s not just sports where fashion has worked its way into the broader industry culture. Music is perhaps more influential when it comes to fashion, and has had such an impact that it is almost impossible to imagine a world where the two aren’t inextricably linked.

“ASAP Rocky and other artists have become a big source of inspiration,” he says. “I think a lot of musicians are into fashion, so it’s not just sports and entertainment; it seems all of the creative industries are merging with fashion.”

There has always been a natural synergy between fashion and football, but in recent years more and more luxury brands are looking to tap into its cultural influence and global audience. Earlier this year, AC Milan unveiled a collaboration with Italian fashion house Off-White, while clubs like PSG have made several inroads with global brands, partnering with Dior, Jordan and BAPE.

“I’ve always said that it was coming, and it’s just the beginning,” he says. “There are a lot of brands that have started working with football teams, and it’s one of the reasons I started to show my passion for fashion. Basketballers can wear their own fits to games, which is the direction football should take. Let it feel a bit more relaxed and create a place where you can express yourself freely.”

For fashion brands, footballers arae the gift that keeps on giving. Not only do they offer unmatched exposure, they work within one of the most popular industries on the planet. As a Premier League footballer, Trevoh is part of Britain’s biggest business. It makes perfect sense for football to follow the lead of the NBA. After all, who doesn’t want to see players with personalities express themselves? 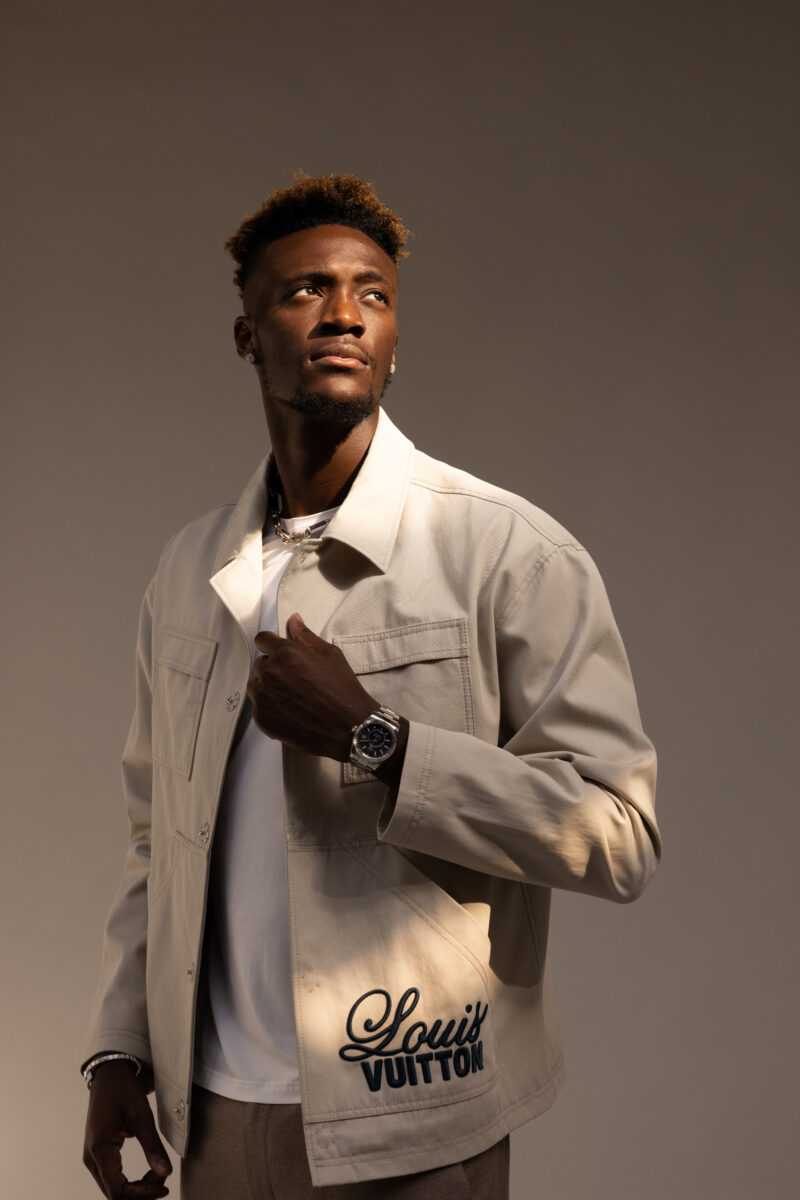 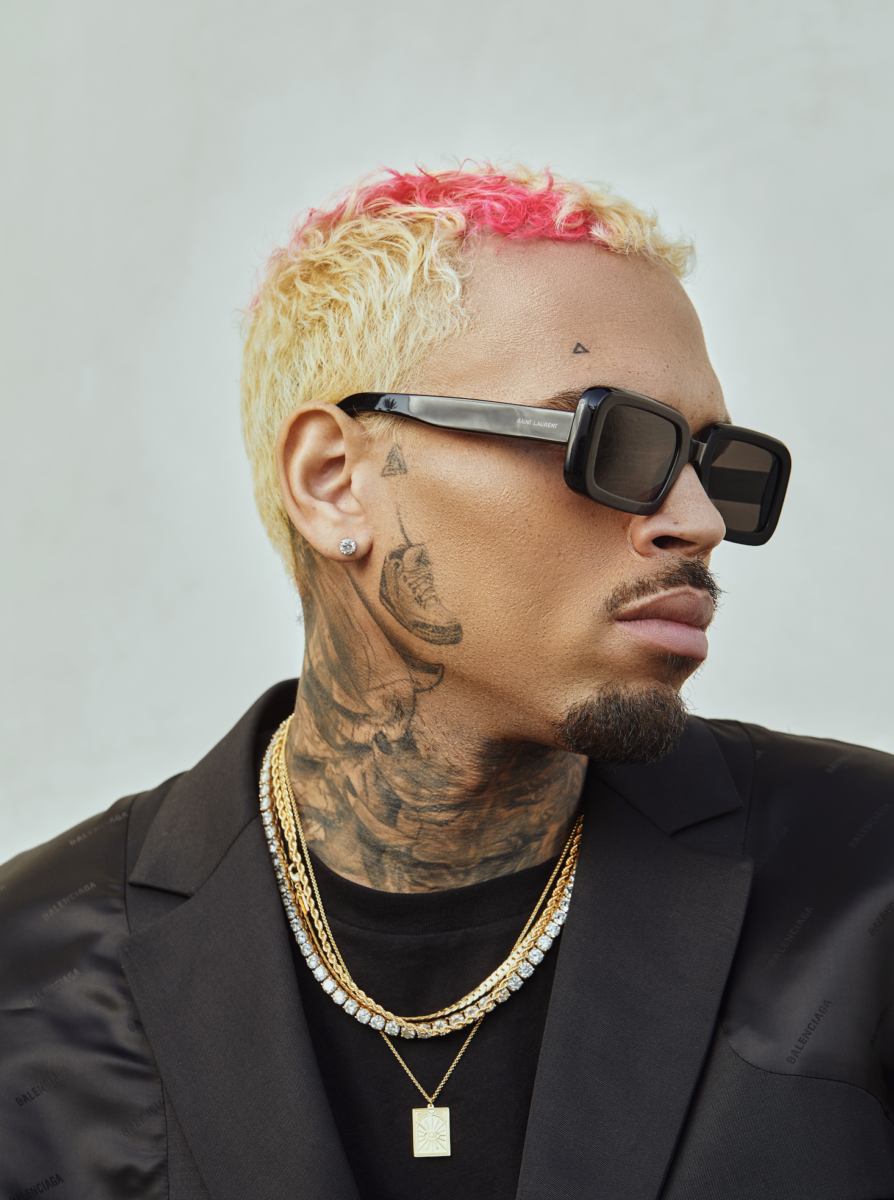 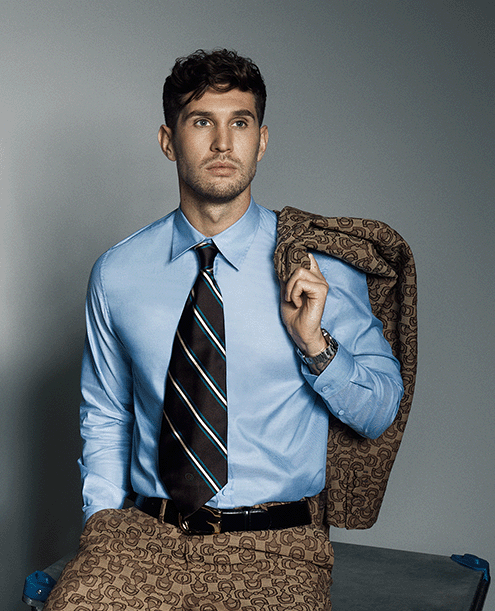 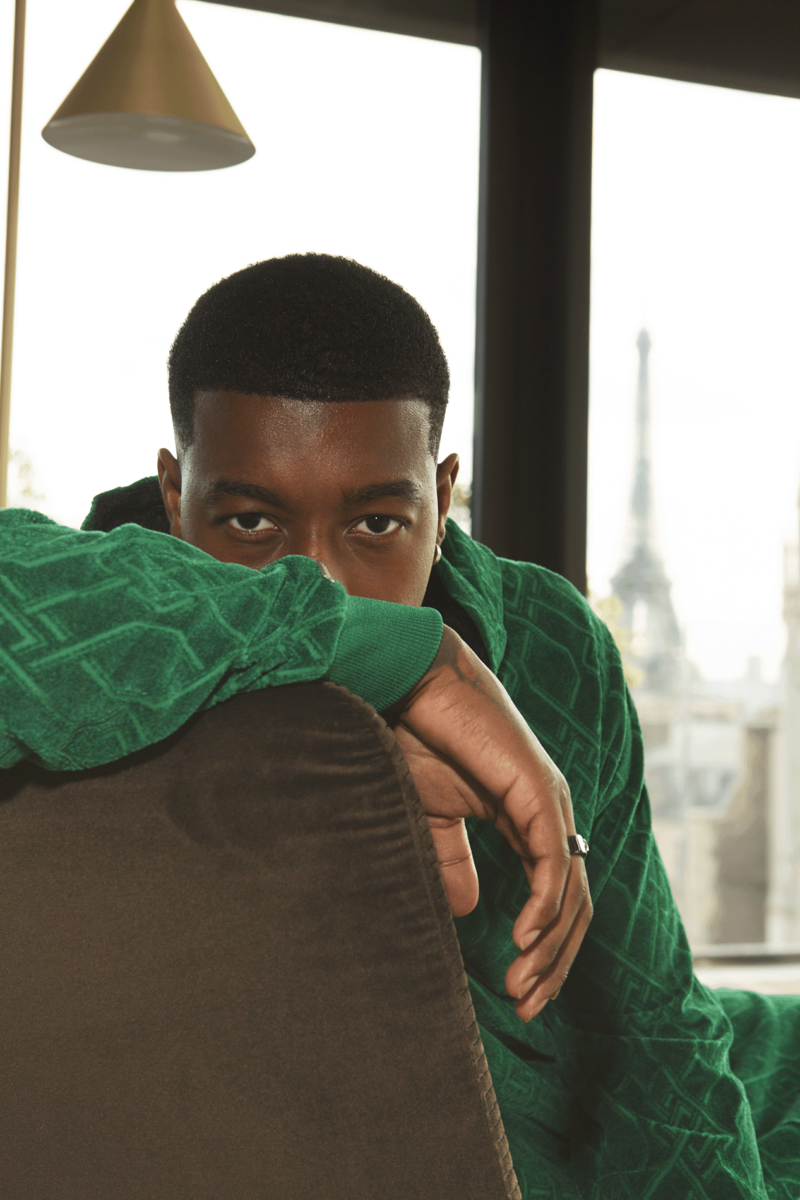